Report tabled to allow euthanasia for kids under 12 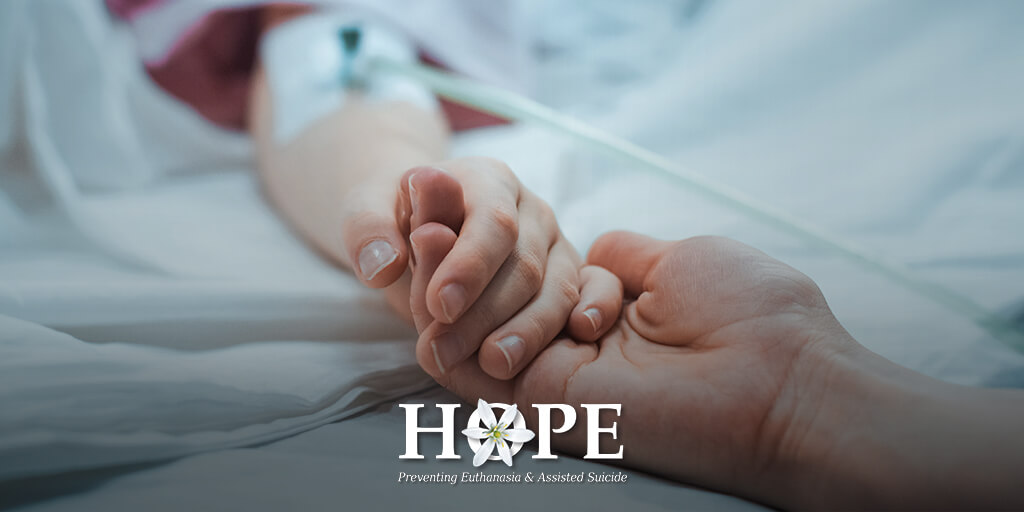 Euthanasia advocates in three different countries that have already legalised euthanasia or assisted suicide have this week sought for the expansion of the regime.

Kids under twelve years of age, dementia patients and those with a “fulfilled life” will all be on the hit list if advocates are successful in seeing the “right to die” extended to these other groups.

A small survey of 38 Dutch doctors showed that a significant majority of them supported the change.  Activist group, the Dutch Association for a Voluntary End of Life, called doctors who backed euthanasia for kids under 12 “courageous.”  “Suffering is not age-related,” they said.

Over in Belgium, there is a renewed push for euthanasia to be available for those who are not sick, but who feel they have completed their life’s journey.  A person should not first have to suffer before being afforded the right to die, the argument goes.

The President of Belgium’s Liberal Party, Gwendolyn Rutten, had this to say:

“We must be able to choose the right to die not only when we are suffering in an intolerable way but also when our lives are fulfilled and we request to do it explicitly, freely, independently and firmly.”

In Canada, where euthanasia has been legal for only three years, there are continued moves to expand its scope to remove the most important “safeguards” for people: consent at the time the drugs are administered.

Canada’s euthanasia regime involves a doctor administering the drugs, and at this point, a patient must give consent to being killed immediately before the procedure.

Advocates are hoping that the law will change to allow dementia patients to provide an advanced request for euthanasia “perhaps even years prior to death.”  Provided the family have that request recorded, they could be the ones to provide the consent to your death if you are deemed to lack the capacity to choose.

We don’t even have to imagine what that would look like, because we have already seen a case like it in The Netherlands.

Remember the 74-year-old woman suffering from Alzheimer’s Disease who had provided a request for euthanasia when she herself thought the time was “ripe,” but who continuously declined it every time it was offered because, she said, her condition was “not that bad yet”?

Remember how her doctor dissolved a sedative into her coffee because she was of the view the patient wouldn’t take it if asked?  Remember how the woman physically resisted the doctor as she tried to inject her with the lethal drugs, and so the doctor called the family over to hold her down?

Remember the doctor being acquitted by a court that ruled a patient did not need a “current wish to die”?  Or, to use the language proposed in Canada, consent immediately prior to the procedure?

If even just a handful of these situations arose for Canada’s 564,000 citizens living with dementia, the results would be disastrous.  But the problem with euthanasia regimes is the same: they push the “big” legislation through with promises of safeguards and strict eligibility requirements and then slowly expand: to kids, to those who aren’t sick, and to those who haven’t consented.