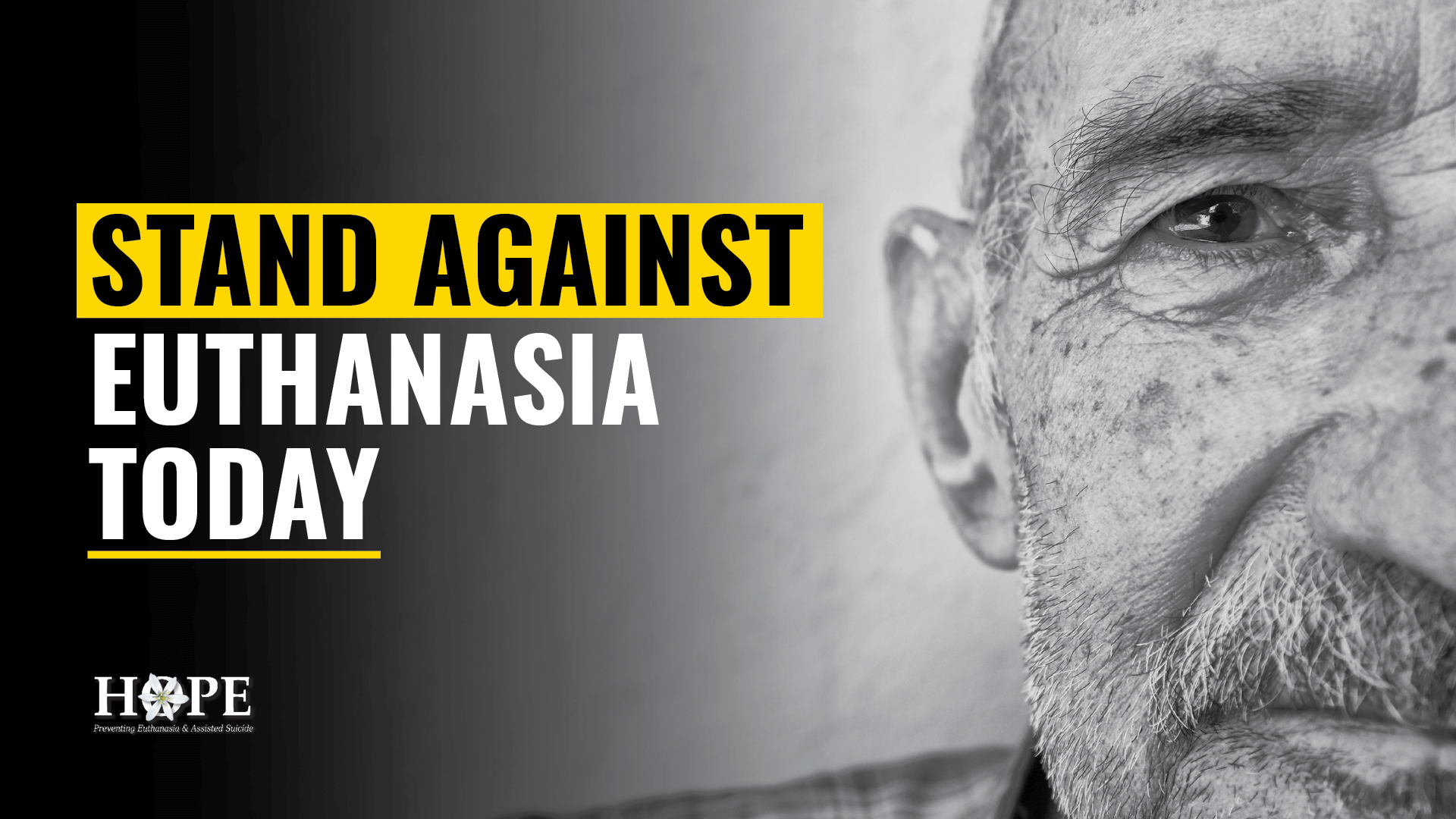 The Tasmanian Parliament is currently considering a bill to legalise euthanasia and assisted suicide in the state.

But your action today could make all the difference.

Even by international standards, Tasmania’s proposed euthanasia laws are extreme.

It would allow paralysed and chronically ill people who have years to live access to lethal drugs.

There isn’t even a requirement that death be imminent...  just that they have a “disease, illness, injury or medical condition” that is “advanced, incurable and irreversible and is expected to cause the death of the person.”

Even people with arthritis or diabetes would be eligible.

Doctors don’t need to be specialist in the patient’s condition, or to have ever met or examined the patient in person.

The entire process could occur in as little as four days.

And if that’s not bad enough, after two years, a review must be conducted into whether the law should be extended to allow children to access euthanasia and assisted suicide.

This is the most extreme bill to have been introduced into an Australian parliament, and if passed, would leave many vulnerable Tasmanians at risk of coercion and wrongful death.

It conveys a message of hopelessness and despair to chronically ill and disabled Tasmanians and sends a signal from the Parliament that their lives are not worth living.

That’s why your action is needed today.

The Tasmanian Parliament needs to hear from you about your opposition to this dangerous bill.

It’s important that you let the Tasmanian Parliament know your views about this issue by sending an email.

It is crucial the Parliament hears from as many people willing to raise their voices in support of the vulnerable. 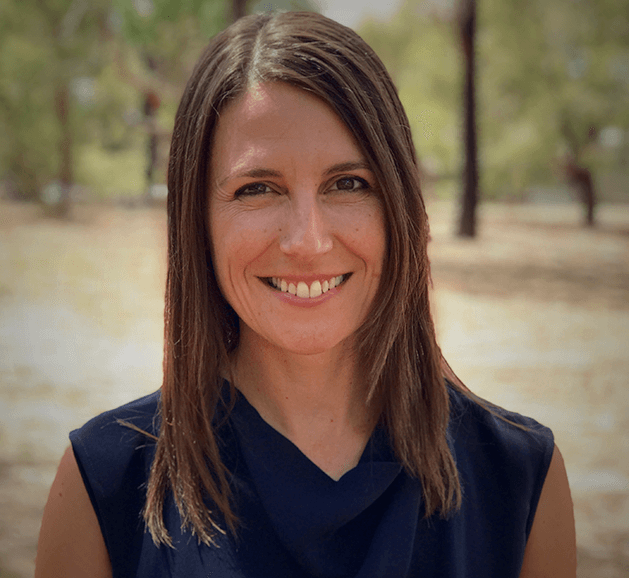