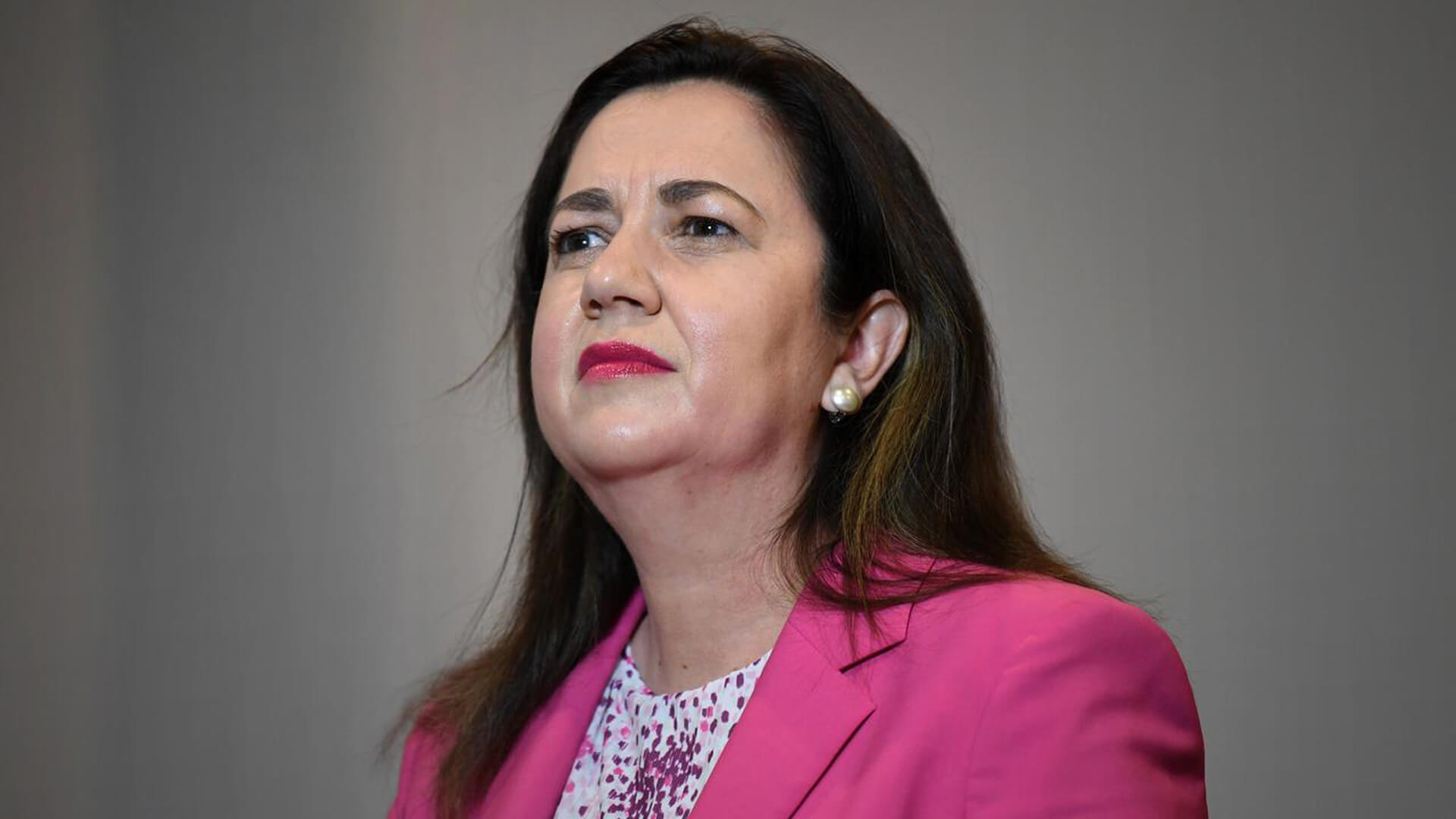 Following revelations last week from the Queensland Premier that “palliative care is just not possible” for every Queensland resident, the extent to which the government has abdicated its duty to provide healthcare from the cradle to the grave was further exposed this week.

Such programs are already operative in New South Wales, ACT and Victoria.

And yet in Queensland, the situation is quite serious, with Palliative Care Queensland revealing that “the majority of specialist services in Queensland don’t have a formal palliative care volunteering program.”

“The funding would be divided across 29 specialist palliative care services, including the 16 hospital and health services, enabling them to have a trained volunteer manager, access to designated software to allow recruitment and rostering, and then capacity for ongoing support. Ms Hansen said volunteers were essential to multidisciplinary care and they were vital in helping people stay home if that’s where they wanted to be.”

PCQ chief executive Shyla Mills has explained the need for such a program:

“A lot of people do this naturally through their community groups like families, but because a lot of people in Queensland have families interstate… often people don’t have their families close to them so they aren’t able to do it… That’s why we need this formalised mechanism.

“It helps people not to die alone.”

This service is one that should already be provided by the government, if it had its priorities in order and was genuinely concerned to ensure Queenslanders were guaranteed expert and appropriate end of life care. Not only has it not provided the service itself, it hasn’t even provided funding to allow volunteers to deliver this service instead.

Instead, it is callously pushing ahead with euthanasia and assisted suicide laws for the state. How can it be said that terminally ill Queenslanders will have any choice, if such laws are passed, when the government is only willing to provide full funding for one ‘exit’ option - the one involving a suicide pill or lethal injection?