The pressure to die quickly in the UK 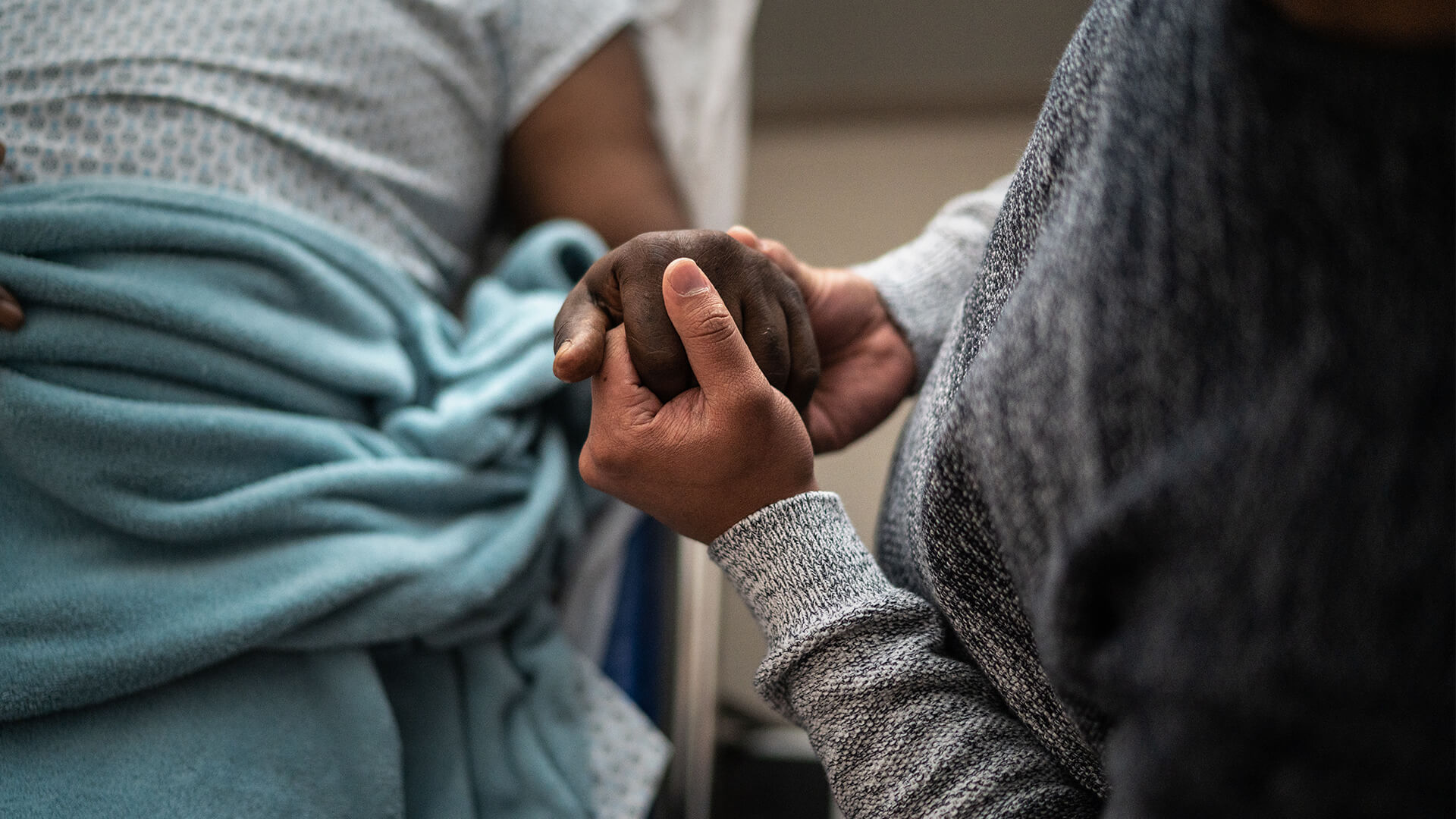 “More than 1,300 patients a year are having NHS funding for their palliative

So began a BBC article explaining how 47% of all patients who had their palliative care funding reviewed between 2018 and 2021 completely removed. A further 13% had their healthcare support limited to ‘nursing care’.

Under the NHS, individual palliative care needs for those whose condition is rapidly-deteriorating is funded by the government health service.

However, if the patient is still alive three months after their funding is granted, their eligibility is reviewed.

The results of the abrupt removal of treatment has real life consequences, as Sandra Hanson found out. According to the BBC:

“She was diagnosed with end-stage dementia, and had been in hospital eight times in the previous year following multiple falls and bouts of pneumonia. The funding covered the costs of a nursing home, where she suffered fewer falls.

“But in March 2021, this funding was reviewed ... Sandra's support was withdrawn, and she had to be moved to a new nursing home, financed by her husband Malcolm. Shortly afterwards, she broke her wrist following a fall and injured her face. The family believe had the review correctly identified Sandra's needs and risks, this could have been avoided.”

Commenting on the story in BioEdge, Michael Cook writes:

“There seems to be great variation. In some areas, 80% of patients who had been reassessed were deemed no longer eligible; in other areas, only 20%.

“A lawyer told the BBC that the percentage of those who were no longer eligible seemed “exceptionally high”. In his opinion, the assessments were being used “often as a cost-saving exercise by the NHS designed to withdraw funding from as many people as possible, even where it might not be appropriate”.”

Thankfully, the House of Lords roundly rejected the latest push for euthanasia and assisted suicide in the UK. Had they have not, then people like Sandra Hanson could be left feeling like they have no other option but to ‘choose’ euthanasia.

The UK can do better than that. And so can NSW.

If you haven’t done so already, please email NSW MLCs and ask them to vote ‘no’ on the euthanasia and assisted suicide bill.