The sorry state of euthanasia in the Netherlands 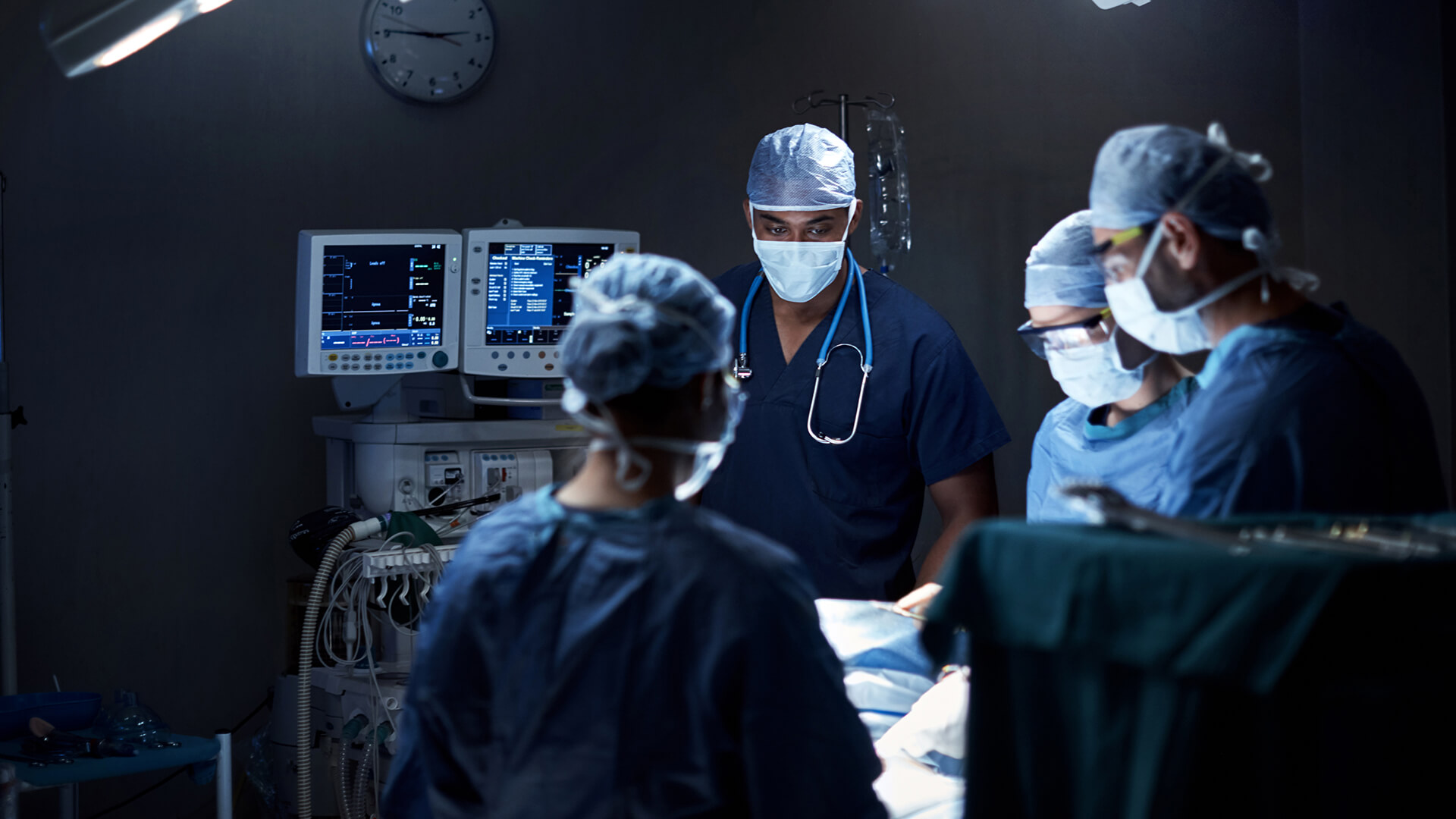 Following the Dutch Supreme Court’s acquittal of the case involving a 74-year-old dementia patient, whose doctor dissolved a sedative in her coffee and then had her family hold her down while she administered the lethal drugs to her, the Royal Dutch Medical Association (KNMG) has issued amended guidelines for doctors euthanizing dementia patients.

The organisation has “amended its official position on euthanasia for people with severe dementia, giving its members more support and options to act in complex situations … the new approach will allow doctors to consider euthanasia for patients with advanced dementia who have a written dementia request but can no longer make their wishes plain.”

“Last year, the regional euthanasia review committees (RTE), which check every case of euthanasia in retrospect to assess whether due care criteria have been correctly applied, changed four aspects of their care for doctors covering dementia following the Supreme Court ruling.

In particular, the RTE said, ‘doctors can best judge whether a dementia patient is ‘suffering unbearably’ - one of the six legal requirements for euthanasia - and do not have to ask the patient in such cases.”

The guidelines allow the doctor to determine the manner and timing of a patient’s death:

‘In giving euthanasia to a patient who is no longer mentally competent as a result of advanced dementia, it is not necessary for the doctor to agree with the patient the time or manner in which euthanasia will be given,’ says the new RTE guideline. ‘This kind of discussion is pointless because such a patient will not understand the subject.’

If a patient is uncooperative at the moment of euthanasia, the guidelines provide that:

“if there are indications that the patient may develop restlessness, agitation or aggression during the euthanasia, a doctor may use premedication in exceptional situations. The need for this must be carefully weighed up by the doctor and substantiated in the file.”

Proponents who argue that this could never occur in Australia because our laws are ‘strictly drafted’ fail to acknowledge the reality of what occurs in relation to euthanasia laws once they are enacted. Who could have predicted in 1973 when the Netherlands first allowed the practice of euthanasia that one day it would allow physicians to determine the time and manner of their patient’s deaths, and that they could take measures to sedate them should they resist in the moment?