Very lonely on the pro-euthanasia limb 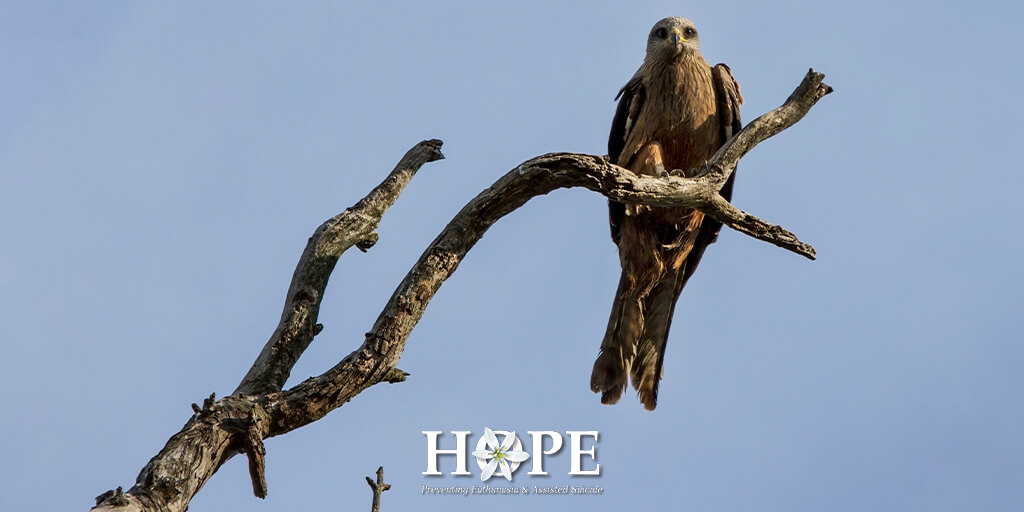 Euthanasia advocates in Queensland must be getting increasingly nervous at their attempts to push euthanasia and assisted suicide laws through parliament before the next election.

One would think that, in the midst of a pandemic and before the results of two royal commissions directly relevant to the issue of euthanasia and assisted suicide are known, activists would encourage parliament to focus on more pressing issues, but this hasn’t been the case.

Their activism has suffered two setbacks this week.

The first setback is that the two minor parties, tipped to hold the balance of power in parliament following the October election, have said that not only is euthanasia not a priority before the election, it will not be one afterwards either.  Speaking to The Australian, Katter’s Australian Party leader, Robbie Katter said:

“Labor and Liberal love throwing in these social issues to try to make them a priority above anything else…  I would certainly share the view that there are other priorities, and personally I am strongly opposed to touching those laws, and so are the other members of [Katter Australia Party.]”

“No way at all. It is the last thing on our minds and more than likely the last thing on the minds of Queenslanders. I think we are in for serious economic consequences come Christmas, and the new year is going to be diabolical.”

The second setback has been seen in the approach from the Liberal and National parties, whose MPs have reportedly been “actively discouraged from engaging with voluntary assisted dying campaigners or holding community forums on proposed new laws.”

It would seem that the Liberal-National MPs are similarly being given the message that there are more pressing things to be concerned with at the moment.

Activists will argue that an “overwhelming majority” of people support euthanasia and assisted suicide, but rarely ask how important the issue is to them, or whether they want their MPs to devote attention and parliamentary time to it when the state is in the midst of a crisis.  These latest blows to euthanasia campaigners show that the majority of MPs realise there are more pressing matters to which they must attend.

It is beginning to be quite lonely out there on the “euthanasia advocacy” branch.