What lawyers think is wrong with WA Bill 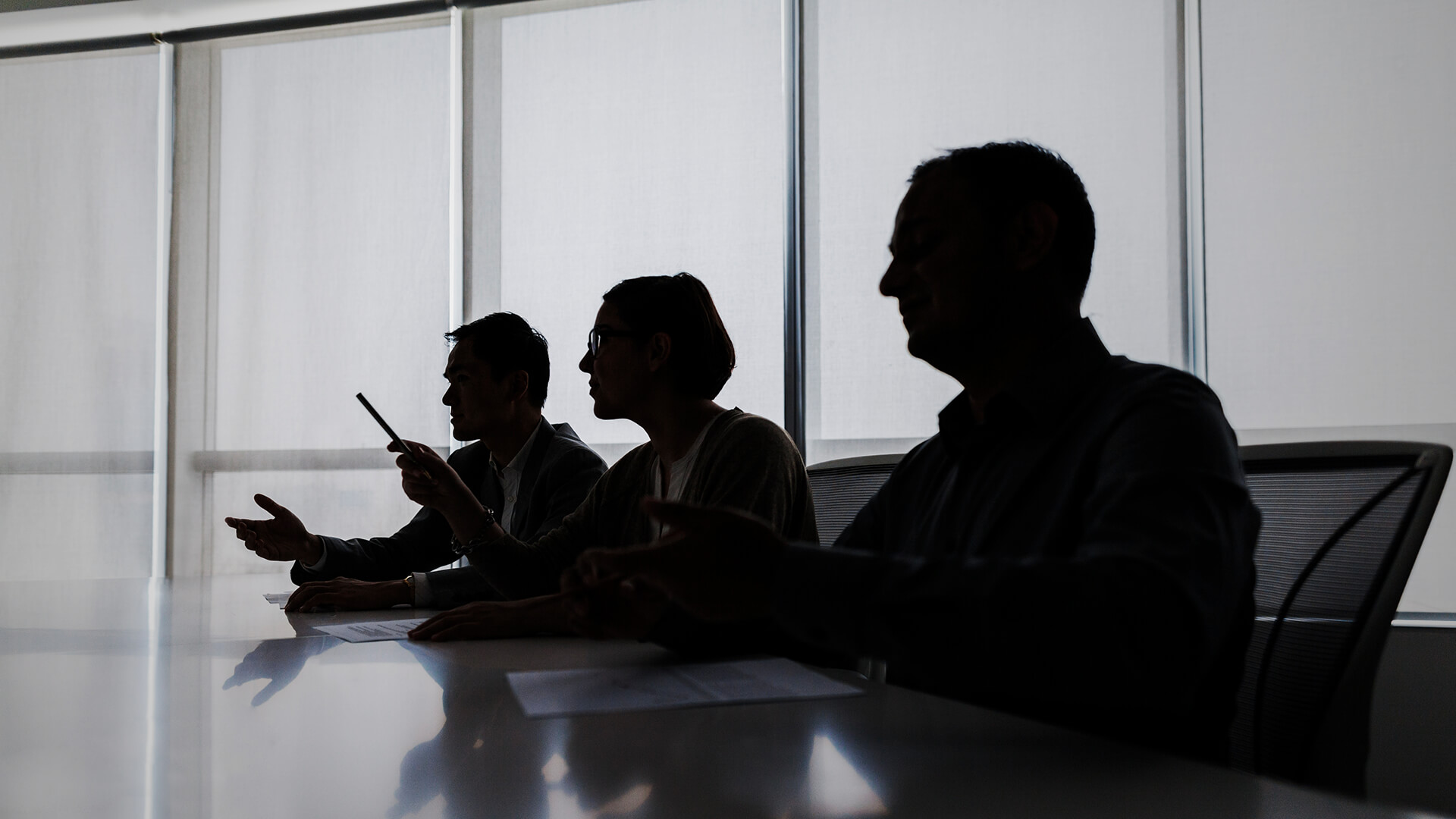 When you’re wondering about the potential dangers of a proposed law, it might be worth listening to “the peak professional association for lawyers in Western Australia.”

The Law Society of Western Australia last week released publicly its submission on the proposed Voluntary Assisted Dying Bill 2019, demonstrating that there are still significant issues with the bill that is due to be voted upon any day now.

The Law Society President, Greg McIntyre SC, said that given the complex nature of the bill, releasing a draft consultation bill first would have been a more appropriate process.

His criticism is consistent with that of others who believe the process has been rushed.

The Law Society put forward a number of key risks in the present bill, including:

Individually, each one of these is a serious issue.  Collectively, and coming with the backing of the state’s premier legal association, they should be a cause to stop the process of trying to push the Bill through before the end of next week.

Advocates of this Bill have expressed concerns that more people will die without euthanasia if its passage is delayed any longer.  Are they also concerned about how many people will die unjustly if it is rushed?