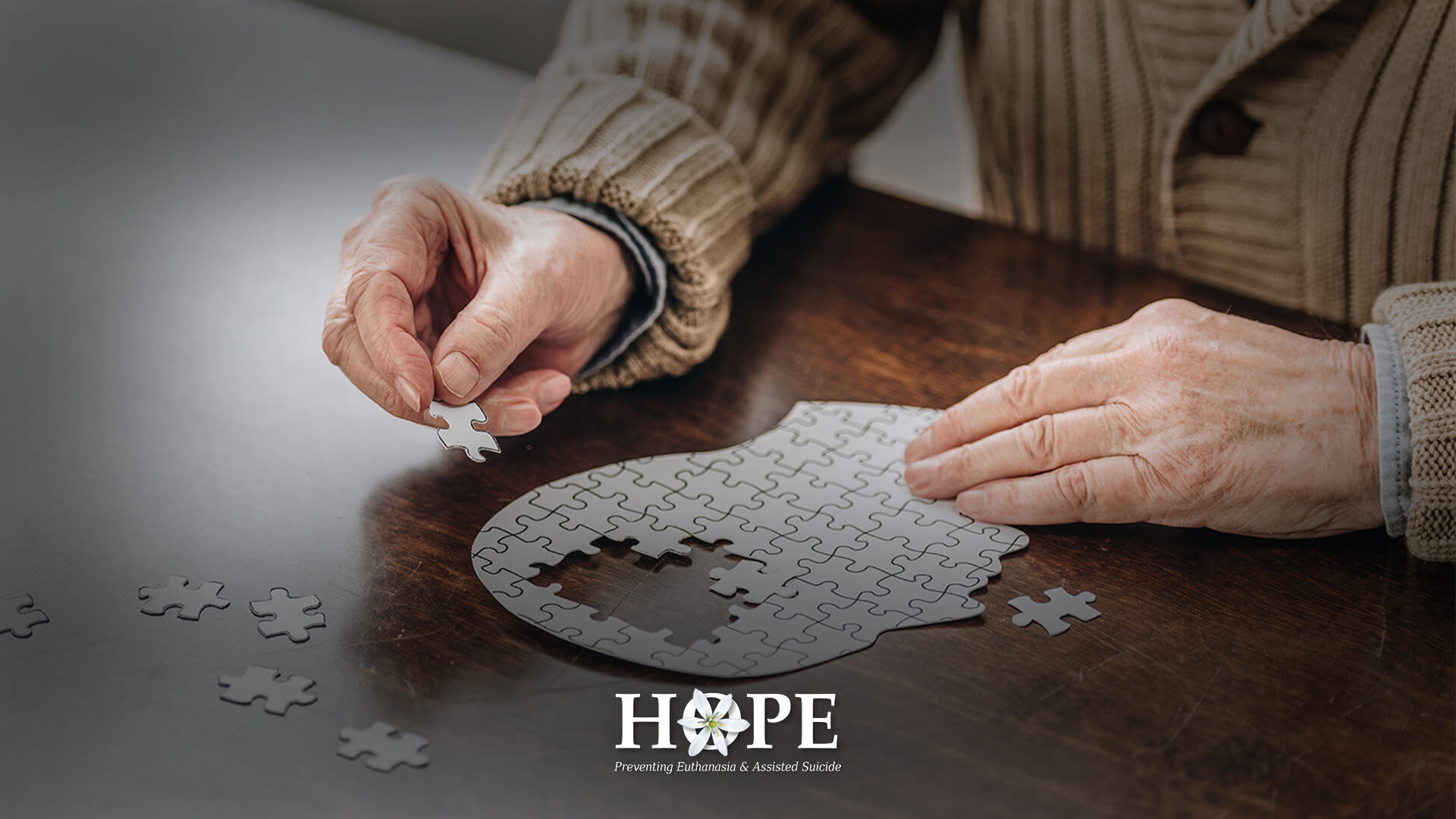 Remember the story of the 74-year old Dutch woman who had written an advanced directive, saying that she wanted to “undergo euthanasia whenever [she thought] the time is right”?

Remember that every time her doctor raised euthanasia with her, she responded with “not now”?

Remember that the doctor took the matter into her own hands, slipping a sedative into the patient’s coffee, because the doctor believed her patient “would probably have refused had she been asked to take the medication herself”?

Remember that the patient started to physically resist when the doctor tried to euthanise her, and so the doctor and family members held her down while they administered the lethal injection?

Remember that the doctor was acquitted by the highest court in the Netherlands?

A new guideline from the regional euthanasia review committee has advised doctors that they can make this their normal practice, that is, not requiring the consent of dementia patients before euthanising them.

“In giving euthanasia to a patient who is no longer mentally competent as a result of advanced dementia, it is not necessary for the doctor to agree with the patient the time or manner in which euthanasia will be given,” says the new RTE guideline. “This kind of discussion is pointless because such a patient will not understand the subject.”

Jacob Kohnstamm, chairman of the RTE, said the clarification stressed doctors’ reasonable, professional judgement and could relieve fears of prosecution in these rare cases.

"It’s only two or three cases a year but this might help doctors to have less fear of a penal case," he said in the Telegraph (London).

“Doctors can now worry less that they are putting a noose around their own necks with euthanasia,” he said. “They can be less afraid of the justice system and the review committees.”

It is not clear whether Mr Kohnstamm realises the irony of raising the need for doctors to be protected from “putting a noose around their own necks” while they are in the act of killing another person.

This isn’t only the position of the RTE group in The Netherlands, it is also the position of Dying With Dignity Queensland, whose position statement advocates for doctors to be able to euthanise patients with dementia but without the mental capacity to consent to their death, providing that they had an Advanced Health Directive in place: this would allow for circumstances like the one in The Netherlands, where the nearly 500,000  Australians who live with dementia could be at risk of being euthanised by a doctor who “knows better.”