Can’t get a wheelchair ramp? Consider dying instead! 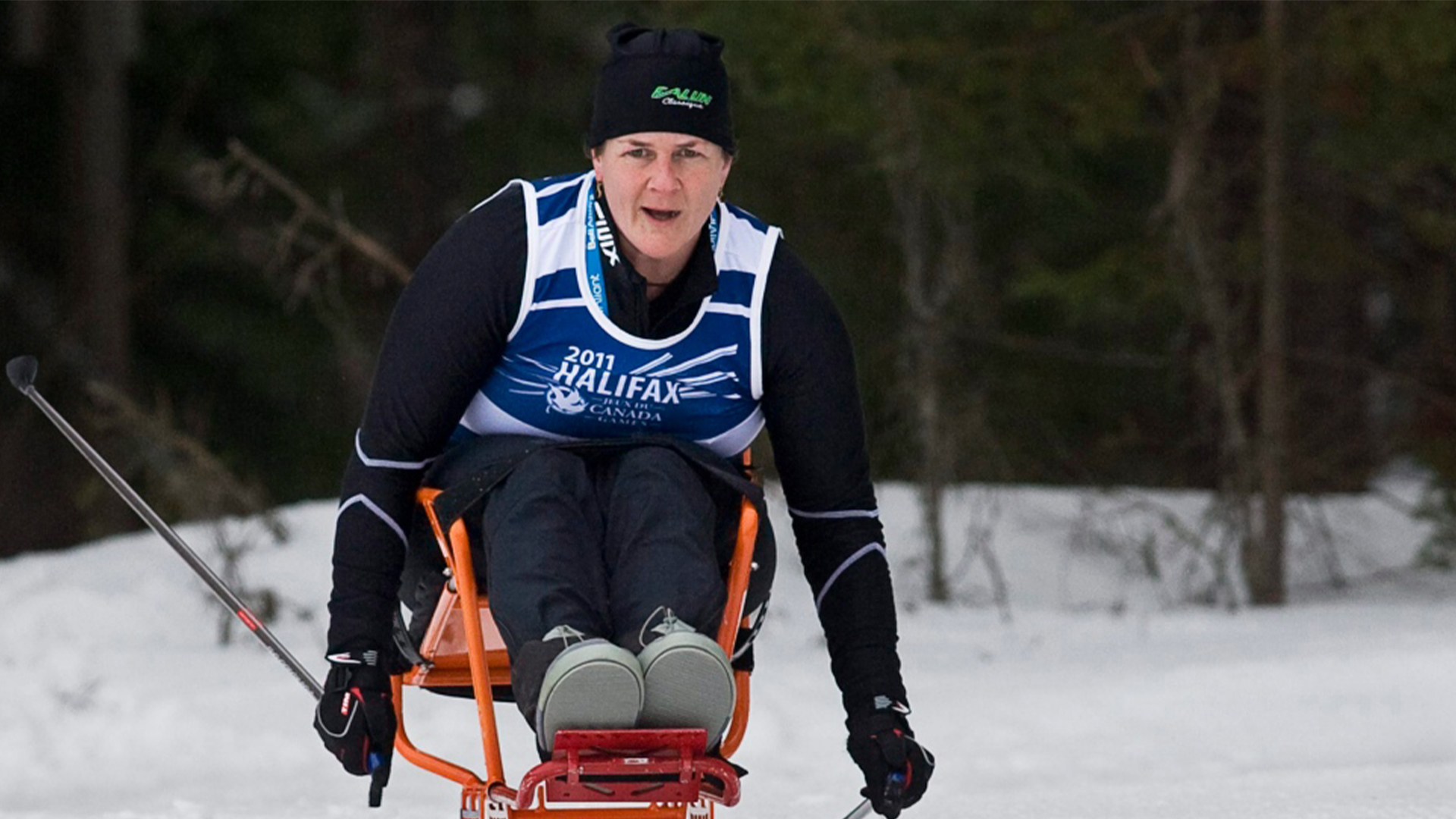 Once again Canada keeps finding new ways to slide down the euthanasia slippery slope, this time offering euthanasia and assisted suicide (referred to as Medical Assistance in Dying or MAiD) to a veteran and former paralympian who was simply trying to get a wheelchair ramp.

CTV News reported that retired Corporal Christine Gauthier, in the course of trying to secure the installation of a wheelchair ramp in her home, was offered euthanasia after she expressed frustration and despair at the process of getting assistance.

“It was just getting too much and unbearable. And the person at VAC mentioned at that point, 'Well, you know that we can assist you with assisted dying now if you'd like.' And I was just shocked because I was like, 'Are you serious?' Like that easy, you're going to be helping me to die but you won't help me to live?”

Gauthier represented Canada at the 2016 Paralympic Games and 2016 Invictus Games. She was injured in an accident while training on an obstacle course and her condition has deteriorated in recent years.

However she has never expressed any desire for euthanasia or assisted suicide.

Prime Minister Justin Trudeau has called the situation “absolutely unacceptable” and the Veterans Affairs Minister has insisted that providing advice on euthanasia and assisted suicide is not a service they provide and has issued a directive for Veterans Affairs employees to not provide such advice.

The Minister said the incidents of other veterans being offered advice on euthanasia and assisted suicide relate to one employee and was not a systemic issue.

That’s welcome news, as is the fact that this has been universally condemned by government figures, but the Canadian government can’t escape the irresistible logic of legalised euthanasia.

Once a permission structure exists to permit assisted dying, it becomes normalised, and it is inevitable that people will begin to be offered euthanasia and assisted suicide as a solution for problems that have nothing to do with illness or pain.

We’ve already seen studies lauding the healthcare cost savings from MAiD, the push for infant euthanasia, and the story of a man who applied for MAiD to avoid becoming homeless.

When you affirmatively permit death as a ‘choice’, it becomes just that: a choice among many. And a choice that people can be manipulated into, forced into, or gently coerced into.

We can be thankful Gauthier’s story was heard and it was considered unacceptable. But lawmakers cannot stop there. They must follow the logic to its conclusion and have the courage to reverse course and repeal euthanasia and assisted suicide laws.