Copying a flawed system is a dangerous move 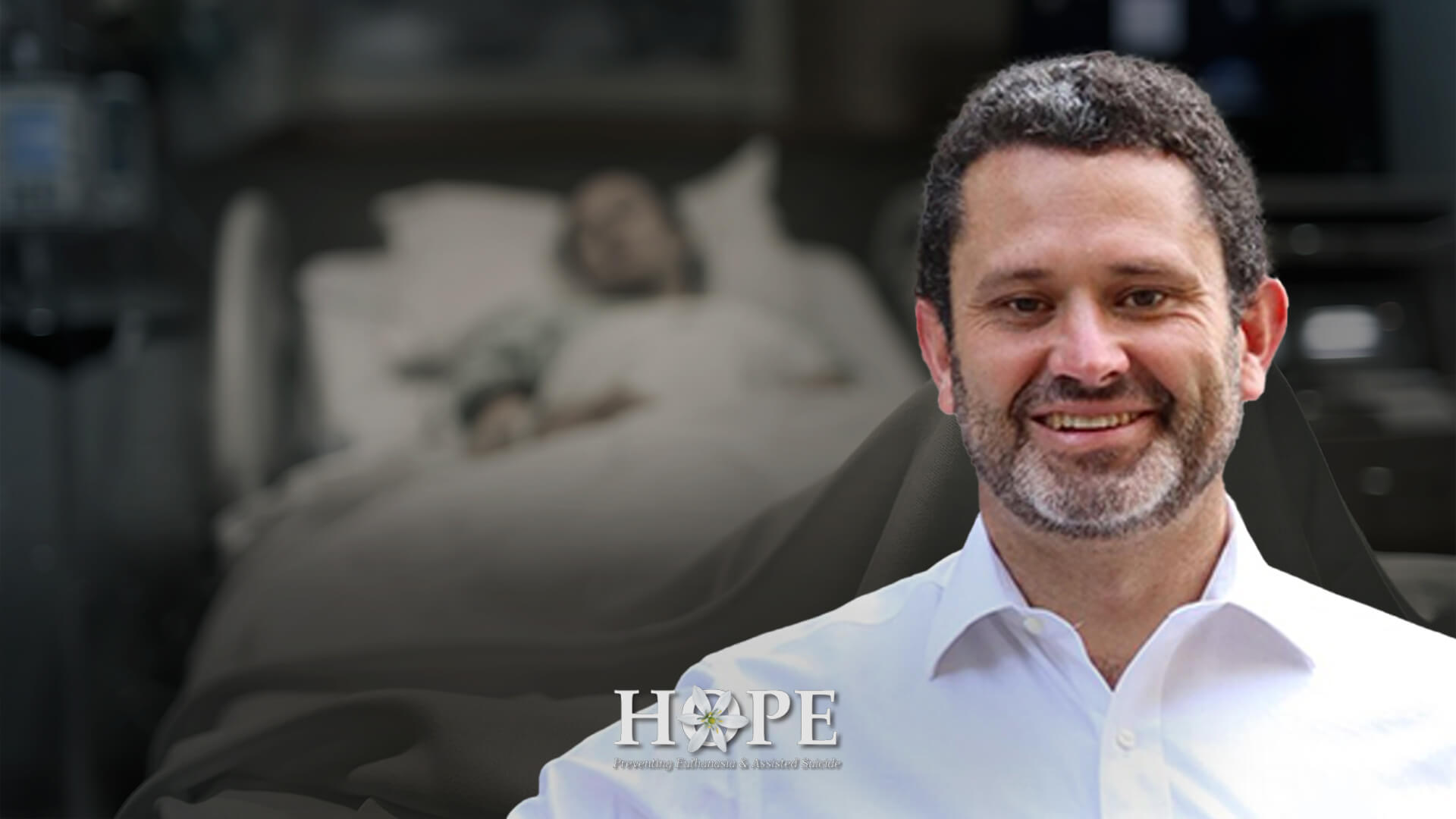 While different in some administrative respects, the bill is operationally based almost entirely on the Victorian legislation, with eligibility requirements and processes being identical between the two documents.

It is likely that Mr Maher believes that basing his bill on legislation already passed and operative in Victoria will make its passage through the South Australian parliament easier.  After all, if it is based on legislation that is already tested, then it should sail through, right?

But here’s the problem.  The alarming number of deaths under Victoria’s euthanasia laws show that it is anything but safe.

Even the limited information that the public is given about Victoria’s deathly regime, we know that it is ten times more fatal than people were told it would be.  Instead of the “dozen or so” deaths that Premier Daniel Andrews predicted would occur in the law’s first year of operation, there were 124 deaths and another 107 more death permits issued.

Just to put these numbers in context, it took the US state of Oregon, often held up as a model for assisted suicide legislation, 17 years to reach the same level of deaths that Victoria realised in its inaugural year.

What is also alarming is that those who have been placed in a position of oversight of the regime – that is, members of the Voluntary Assisted Dying Review Board – appear to be acting more like lobbyists than caretakers.

In its first full-year report, the VAD Review Board proposed making access to euthanasia easier by dispensing with the requirement that doctors actually have to examine their patients in person.

And then this week, VAD Review Board chair Betty King has told media that concerns about children trying to coerce their parents into euthanasia are unfounded.  Speaking to The Australian, Ms King said:

“[W]e consistently see that the children are initially pushing more the other way, keen to talk their parent out of going down the path allowed by these laws.

“But the parent is saying to them, ‘I love you, and I hear what you are saying, but it’s my life and I want to control it’…

“And by the end of the process so many of the children have been turned around in their thinking.”

It is not clear how Ms King is made privy to the conversations occurring between parents and children, given that the VAD Review Board discharges its oversight responsibility through documentary review, and no evidence was provided for her claims.

There is definitely no detail provided in the VAD Review Board’s semi-annual reports, which only detail the number of applicants at each stage and the number of deaths.

Unlike Oregon, the VAD Review Board do not give details of the age of each euthanasia victim, the illness from which they suffered,  whether they had received a psychological assessment, had sufficient income, education or health insurance to really exercise their end-of-life “choice,” how long they had been treated by the doctors who prescribed their lethal drugs and more.

The only detail we seem to get is that which promotes the regime as “safe.”

The high number of deaths and the oversight-turned-activist nature of those tasked with review of the regime point to an unsafe regime that the South Australian parliament would be crazy to copy.

If you would like to make a stand and tell the South Australian parliament to stop this move to legalise euthanasia, please sign the petition here: