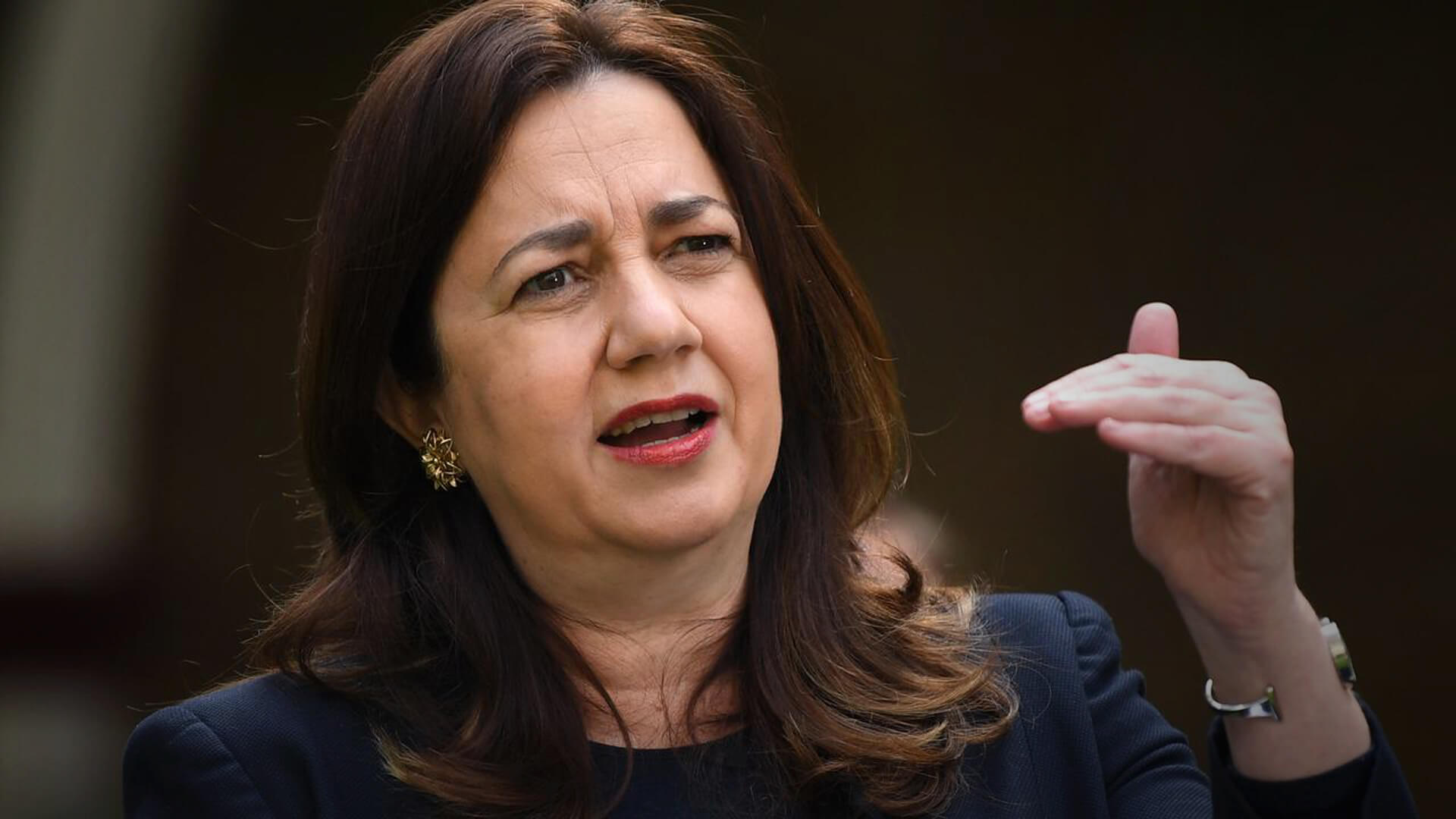 By any measure, three votes in favour of a proposition and three votes against it is a dead heat with no winner.

That is, by any measure except that apparently used by the Queensland Parliament.

The Parliament’s Health and Environment Committee report apparently “recommended” that euthanasia and assisted suicide laws be passed in that state.

However, if you look closely at the views of the various Committee members, you would see that only three out of six members recommended a change in the law. The other three believed that the laws should not be passed, and each wrote an individual report as to their reasons why.

In fact, it was only Committee members of the Palaszczuk Labor Government who recommended a change in law; the same Government that, before the November 2017 election, told voters it had no plans to introduce euthanasia laws and then backflipped on that promise and called an inquiry into euthanasia and assisted suicide; the same Palaszczuk Government that then promised to introduce euthanasia laws into parliament in February 2021, ahead of the deadline the Government gave to the Queensland Law Reform Commission to draft those laws; the same Queensland Government that is pushing ahead with these laws, despite conceding that it is ‘not possible’ to provide palliative care to everyone who needs it in the state.

The Palaszczuk Labor Government appears dead set on passing these laws, and will not hear any dissent. So in the Queensland Parliament, a score of 3-3 is somehow seen as a victory for the side in favour of giving lethal drugs to the most vulnerable (the chair was given an additional vote).

Stephen Andrew MP, Member for Mirani, pointed out that “wrongful deaths would occur from incorrect diagnosis and prognosis, coercion and elder abuse” and noted that “there is no argument about this”.

Mr Andrew also noted that, based on the experience of other jurisdictions, “it is likely that Queensland would experience an increase in the overall suicide rate of close to 60% over the next 10 years”.

He also pointed out that many in regional Queensland would opt for euthanasia or assisted suicide, because they didn’t have access to palliative care (a situation confirmed by the Queensland Premier), and repeated the criticism that palliative care access is dependent on postcode.

He wrote of the irony that the bill does not require a doctor approving a euthanasia request to have specialist training in a person’s medical condition, because of the lack of specialist care in regional parts of the state.

Dr Mark Robinson MP highlighted the opposition of the medical community to these laws including, among others, the World Medical Association, the Australian Medical Association and Palliative Care Queensland. Opposed to, he wrote, were the majority of those who took the time to make a submission to the Committee.

He also pointed out the inevitable expansion of euthanasia laws, seen in every jurisdiction where they have been passed. Dr Robinson wrote:

“The flow on affect from initial legalisation has proven to be unstoppable and irreversible once introduced. What is initially proposed as a measure to help a very small number of people, said to be in intolerable physical pain, is progressively broadened to apply to thousands of people, including those with no physical medical condition. Initial procedural safeguards are also relaxed. Once you lift the lid on Pandora’s box, there’s no going back.”

He pointed specifically to the pressures on palliative care (no funding allocated in the budget papers, despite the Queensland Government promising earlier a $171 million investment), bed shortages, inequitable access to health care and more. Indeed, he notes, 7 of the 16 Hospital and Health Services across Queensland have no dedicated palliative care beds or units.

There was much more in the dissenting reports that is worth reading. In particular, those who are being called on to vote should be taking a look, and not relying on the so-called majority.