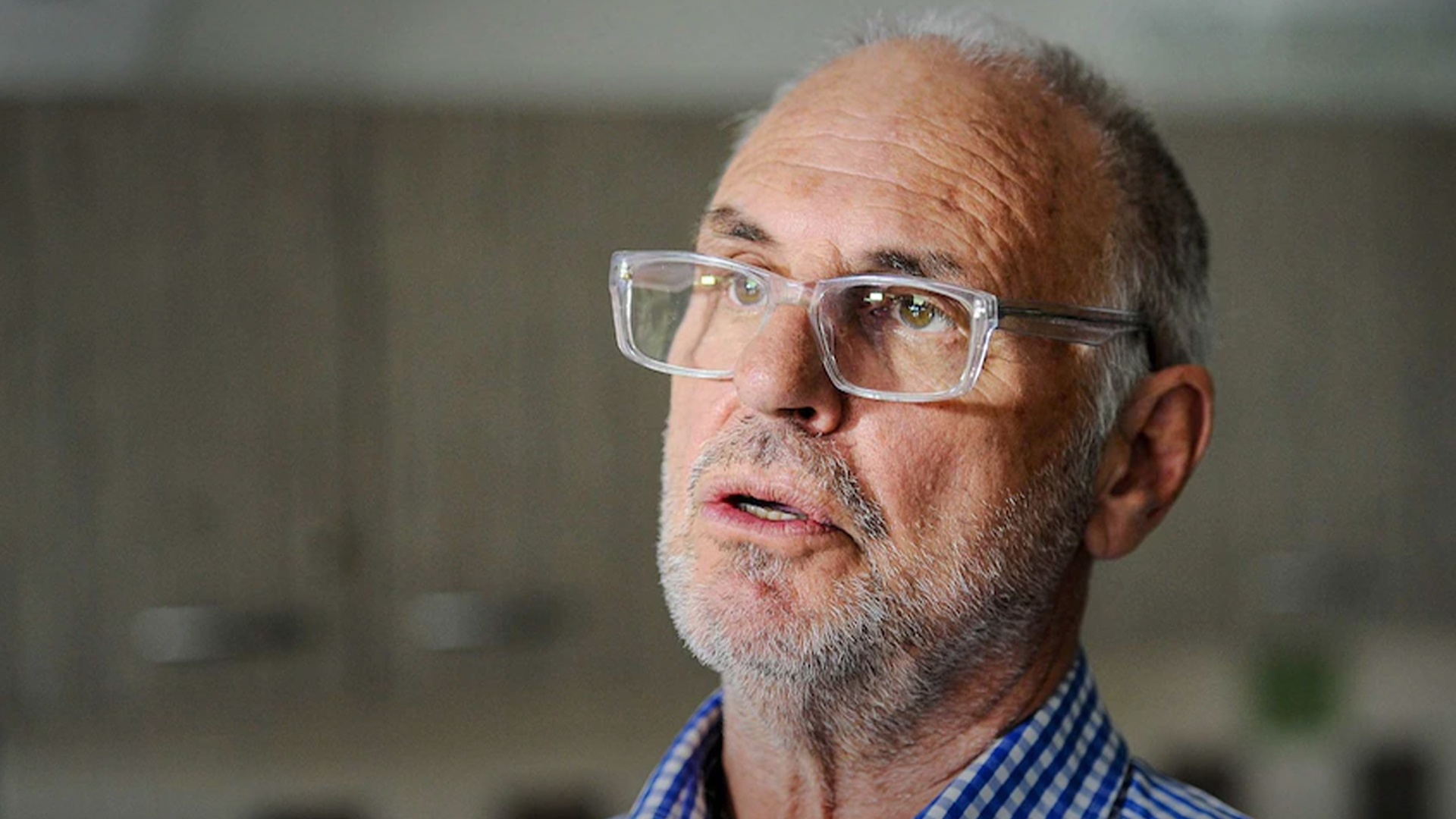 Ahead of the vote to legalise euthanasia and assisted suicide in Queensland in 2021, Premier Annastacia Palaszczuk announced ​​“it is absolutely not physically possible to put in palliative care into every community in Queensland”.

Her government now, rather than committing itself to rectifying this situation, is focused instead on doing everything within its power to ensure that it can get euthanasia and assisted suicide into every community in Queensland.

The hurdle it sees standing in its way of achieving this is the Commonwealth’s prohibition on the use of the internet, email, and other online applications being used to counsel, directly or indirectly, another person to suicide. The laws, enacted in 2005, were introduced to stop the dangerous practices of people like Philip Nitschke who use the internet to teach people how to suicide. This law also works to prevent doctors from conducting euthanasia and assisted suicide consultations by telehealth.

Attorney General Mark Dreyfus has stated that he is considering changing the law to allow doctors to give phone and telehealth advice to patients about euthanasia and assisted suicide.

However, such a change would be a mistake and would put vulnerable people at even greater risk under current euthanasia and assisted suicide laws.

Allowing health practitioners to conduct assessments for euthanasia and assisted suicide by telehealth would mean that many people would potentially receive approval to end their lives without ever having been in the same room as their doctor.  How would these doctors check for coercion, undue influence, elder abuse, from unscrupulous family members or carers who may be pressuring their loved ones to ask for assisted suicide? How would doctors assess capacity, mental illness, depression and demoralisation in the course of a video or telephone call? What important things would they be likely to miss?

These laws were enacted for good reason and should not be repealed.

Euthanasia and assisted suicide laws are inherently dangerous; allowing health practitioners to authorise the ending of their patient’s lives without being required to meet them face-to-face is a recipe for error and abuse.

Why do euthanasia enthusiasts continue to push to make unsafe laws even more unsafe?

The real winners from such laws being repealed will be people like Philip Nitchke who will use them to expand his ever growing death-on-demand business model.