Whose rights should prevail? 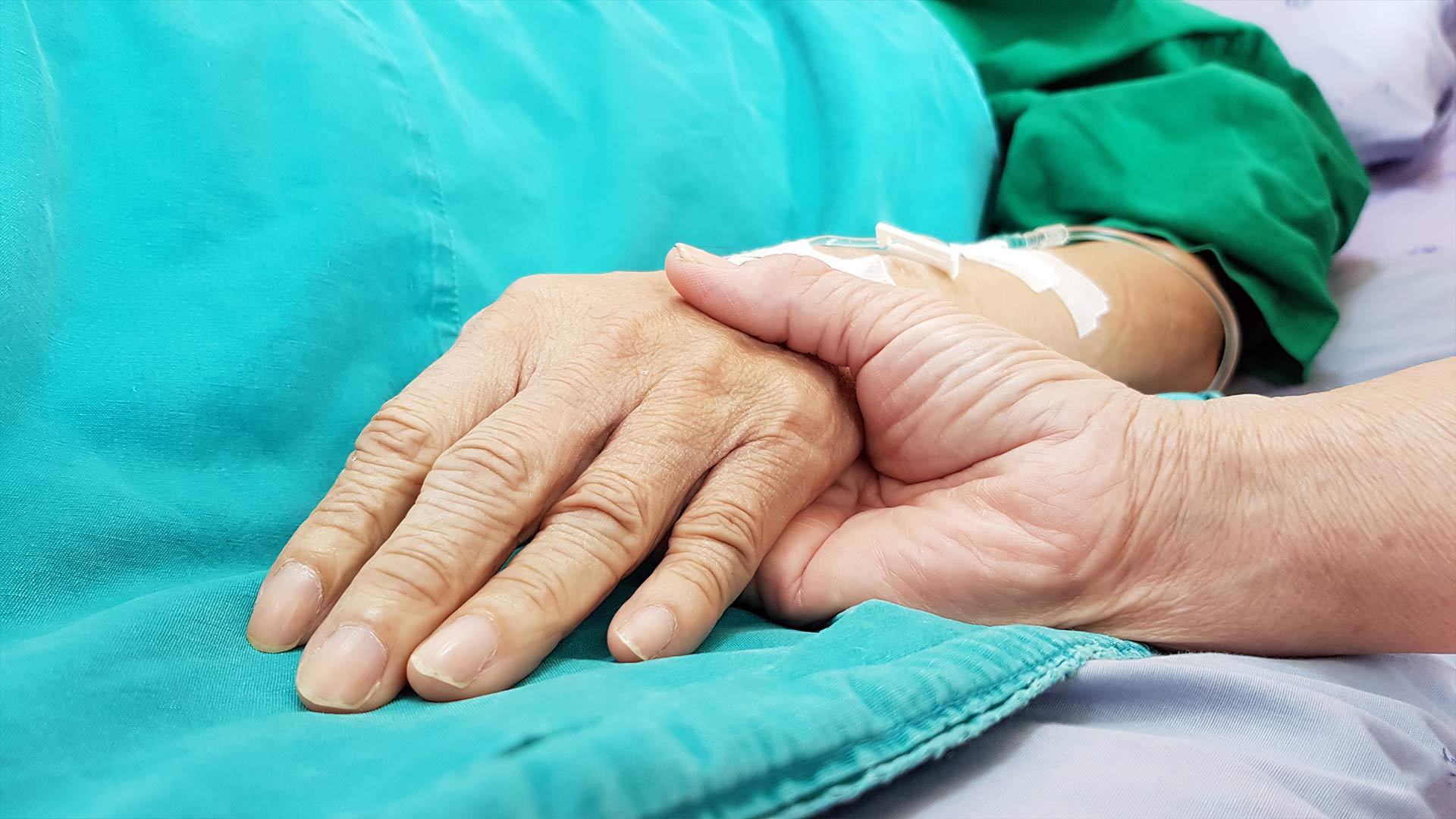 As the New South Wales Upper House considers the Greenwich euthanasia bill, the issue of conscientious objections for physicians, and hospitals and residential facilities, is far from resolved. Proponents of the Bill claim conscientious objection for institutions is protected under the law. To this end, section 89 provides that a residential facility or health care establishment may decide that it will not provide euthanasia or assisted suicide on its premises. However, the operation of section 90 means that in practice, residential facilities would have to allow access to persons to enter their premises and administer lethal injections to patients, and at the same time, not hinder a person’s access to information about euthanasia and assisted suicide.

Catholic Health Australia (CHA), the largest grouping of non-government health and aged care services in Australia, has raised serious concerns about the impact of the proposed laws on its ability to run its facilities in accordance with its ethics and values. CHA is opposed to euthanasia and assisted suicide, describing it as a practice “that fundamentally undermines the role of clinicians to heal and not harm”:

“When our patients are dying, we strive to ensure that they die in comfort and with dignity. Consistent with this ethic of care, the Catholic health and aged care sector will not take part in assisted suicide, or voluntary assisted dying (VAD).”

So why is this an issue? There are a significant number of people in our society who, for whatever reason, do not wish to be cared for in a facility that allows the death of its patients at the hands of physicians. For example, in providing answers to supplementary questions to the Upper House Inquiry into the Greenwich Bill, Catholic Archbishop Anthony Fisher explained the potential impact of these laws on residents within Catholic hospitals and residential facilities:

The issue is that the bill allows for euthanasia and assisted suicide to potentially take place in a faith-based hospital, without the hospital staff or residents being aware or informed prior to it occuring.

As stated by CHA in its submission to the Upper House Inquiry:

“Even though the Bill ascribes the right for residential aged care facilities to opt out of providing voluntary assisted dying at the facility they must still allow access to VAD practitioners from the first assessment right up to administration of a lethal substance. This imposition infringes the rights of people working, living and being treated at our members’ facilities. People who have intentionally sought to join a community  providing compassionate care, free from any intentional taking of life, would be exposed to VAD. This exposure could be as a bystander (for example witnessing someone undertaking VAD) or by unintentional participation in the practice (for example, through being handed a lethal substance).

In addition, the Bill is drafted in such a way that there is no requirement that a person who makes arrangements to have euthanasia or assisted suicide in a faith-based facility inform the facility that this will take place:

“The 2021 Voluntary Assisted Dying Bill (NSW) leaves the duty to inform the aged care facility that one of its residents is participating in VAD solely at the discretion of that person. It simply says the patient/resident should inform the facility manager of their decision. While our aged care members absolutely respect the privacy of their residents, it means that the first time that the centre might be made aware of the resident’s death is on the discovery of the body. This could mean a staff member, or another resident, especially one that shares a room with another resident, could undergo great anguish, leaving it to the facility to liaise with the authorities in the aftermath (ss90-96).”

Despite appeals to patient autonomy and banal statements such as “if you don’t want euthanasia, just don’t have it”, the act of euthanasia or assisted suicide is not a ‘private’ matter only for the person dying. The act itself necessarily involves another person (either the doctor administering the lethal medication or providing the medication to the patient to take themselves), legislators and bureaucrats regulating the law, as well as family and friends of the person concerned. In the case of the Greenwich Bill, it will involve faith-based institutions and those residing within them, potentially without their knowledge or consent.

Where does all this lead? We only need to look to Canada, where the Delta Hospice was forced to shut its doors to patients because it refused to allow euthanasia on its premises, despite the fact that a hospital next door offered euthanasia and assisted suicide.

The bullying of the Delta Hospice in British Columbia reveals the true agenda of the euthanasia industry; not content with just overturning laws to allow euthanasia and assisted suicide, they want to force “every palliative care unit and hospice and every medical professional” in Canada to provide it, even where it goes against the organisation’s objectives or a person’s conscience.

The debate is being framed in terms of the “rights” of terminally ill people to choose euthanasia and assisted suicide, over and above all other rights.

We urge the NSW Legislative Council to consider carefully the full reach of this dangerous Bill before making its final decision.